Honor Thy Father. The Remixes [CNTL042] - Cenital Music
“Honor Thy Father” marked the return of Hyman Bass to the Cenital. Now, a few producers have been in charge of taking some of the songs to remix them.
Honor Thy Father Remixes
15907
post-template-default,single,single-post,postid-15907,single-format-standard,ajax_fade,page_not_loaded,,qode-theme-ver-11.2,qode-theme-bridge,wpb-js-composer js-comp-ver-5.2.1,vc_responsive,elementor-default,elementor-kit-15913

Honor Thy Father. The Remixes [CNTL042] 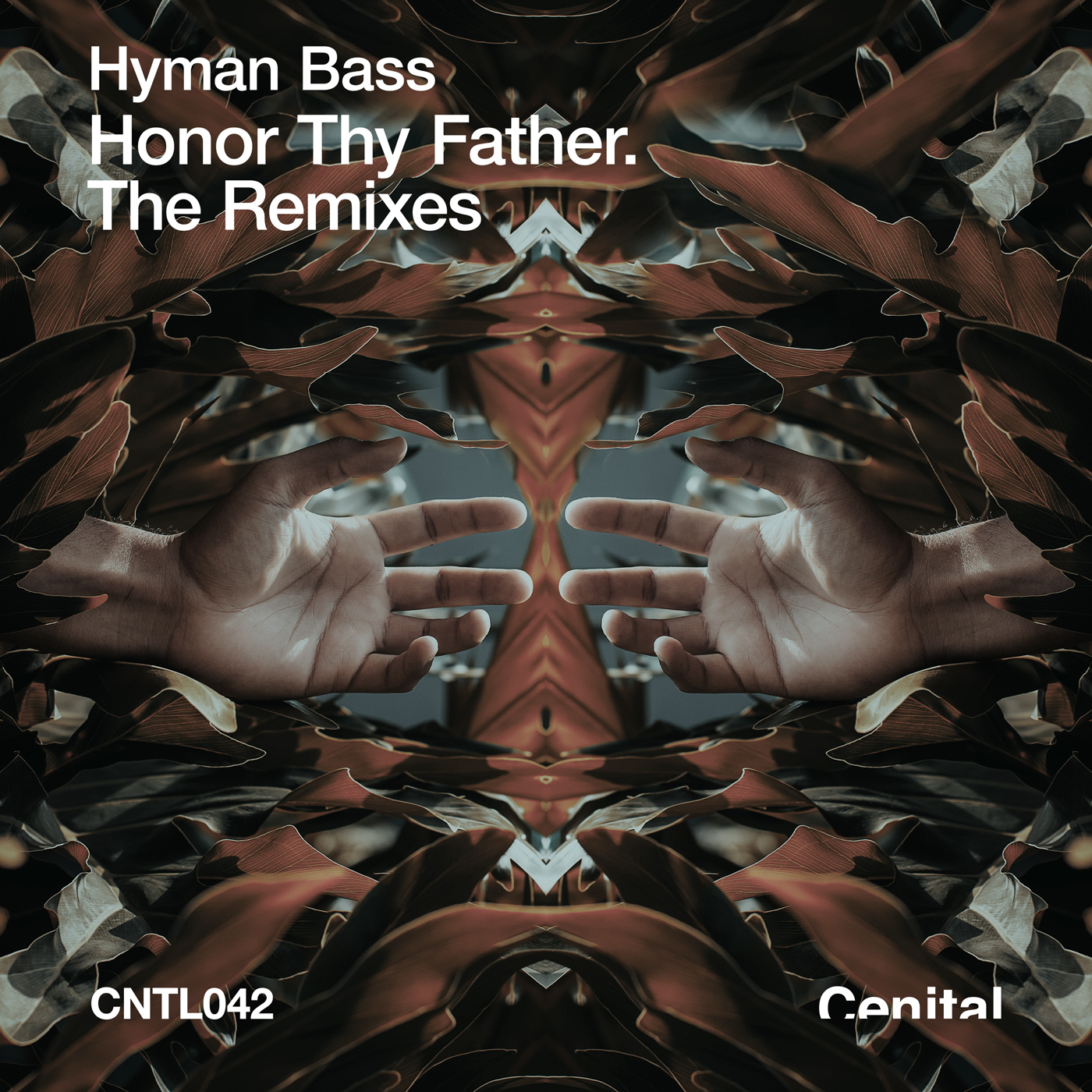 Posted at 10:05h in Uncategorized by CenitalMusic 0 Comments
0 Likes
Share

“Honor Thy Father” marked the return of Hyman Bass to the Cenital music and also marked a new twist in the style of this Madrid producer. Now, a few producers have been in charge of taking some of the songs from this album and bringing them to their homeland with great success.

Among those producers we have some surprises, such as the fantastic remix that Dance4u aka Rafa Santos has made of “Sometimes”, introducing a more House ground and making it clear that he is an artist that is growing by leaps and bounds; Or Azaria, a veteran producer and sound engineer from Madrid who has been showing his quality for some time and who is not far behind with his rereading of “Pale Blue Dot”, infusing an extra point of Cosmic-Disco and a Dark-Disco touch that makes it irresistible. Mate 0000 is another producer who is beginning to show all his art and to be more and more known, thanks to that emotional Deep-House that conquers hearts and dance floors, something that applies to the ethereal “Sintagma”; this song is also remixed with class by another old acquaintance of the label, our Greek friend Louk, who takes it along a similar path but ends up elsewhere. And to close the lot our favorite Neapolitan DJ and producer, the great Jo Pariota, who gives the trip-hopper “Ghost City” a total facelift and takes him directly to the dance floors of Chicago during the golden age of House, with energy, dynamism and a lot of self-confidence.

You can buy or stream the release on your favorite online shop or stream service. Click on the link now!